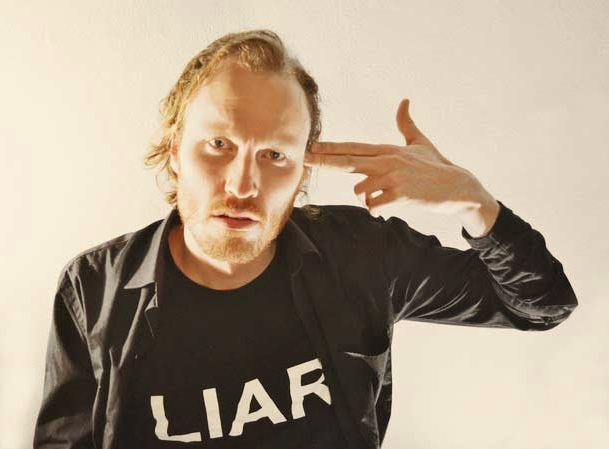 This show is part of the Fringe Sustainable Practice Award Shortlist – celebrating the greenest and most sustainable shows at the Fringe. 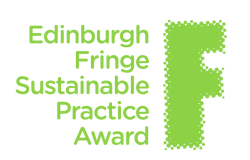 831 – Charles Darwin goes to Australia on the HMS Beagle to document a world of flora, fauna and primitives. After a four-year journey, he writes On the Origin of Species, shooting humans to the top of the food chain and setting mankind on course to govern nature. 182 years later, faced with a gun-to-the-head climate scenario and unable to justify the 4 tonnes of carbon emissions of a long-haul flight, monologist and theatre director Richard Pettifer (AUS) did the journey over land. He performed in Sydney, Indonesia, India, Iran, and Romania. He was bashed, had his stuff stolen, and slept rough in an Iranian train station. There was no humanity or love. Only military, competition and fear – and no-one seemed to know about global warming.

End of Species is a story of dying optimism in the 21st century.

For more information about the show, and to see the dates and times please click HERE.