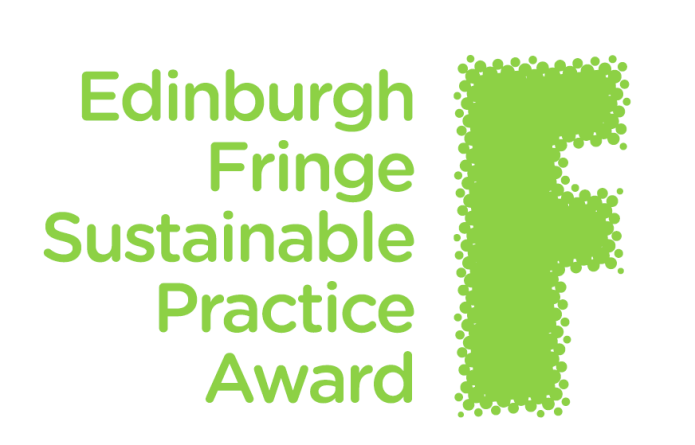 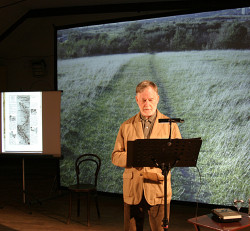 The shortlist for the Edinburgh Fringe Sustainable Practice Award, which celebrates the greenest and most sustainable shows of the Fringe that encourage audiences to take responsibility for their own environmental impact, has been announced, with 22 nominees spanning the entire spectrum of the Fringe, from comedy, spoken word and theatre to exhibitions, opera and children’s shows.

First launched in 2010, the award is run by the Center for Sustainable Practice in the Arts and Creative Carbon Scotland, with the winner to be announced on 22 August in a ceremony at Fringe Central.

The shows which have been shortlisted for the award are:

● A Walk at the Edge of the World
● Arrest That Poet!
● be-dom
● Dannie Grufferty’s First World Problems
● End of Species
● India Street
● John Muir: Rhapsody in Green
● Mates
● Misa-Lisin
● My Luxurious 50 Square Feet Life
● Out of Water
● Princess Taz and the Fearsome Forest
● Robert Lewellyn: Electric Cars Are Rubbish. Aren’t They?
● Song of the Earth
● SOS – Save Our Spaces
● The Bee-Man of Orn
● The Big Bite-Size Plays Factory Goes Down the Toilet
● The Evolution Will Be Televised
● The Handlebards
● The World Mouse Plague
● The Worm – An Underground Adventure

You can find out more on our dedicated Edinburgh Fringe Sustainable Practice Award listings page.

The List is an independent limited company which started in October 1985. Robin Hodge is the Founding Publisher. The List’s aim is to publicise and promote the wide range of arts, events and entertainment taking place throughout the year across the UK.
Originally focused on Glasgow and Edinburgh with the fortnightly publication of The List, a consumer arts and entertainment magazine of quality, the company is now predominantly focused on its digital activities with coverage of the whole of the UK based around series of award winning websites.
Visit The List