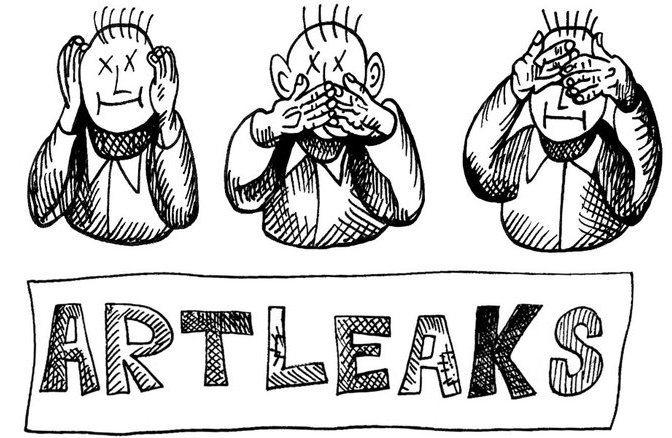 The first issue of the ArtLeaks Gazette was aimed at bringing critical awareness of the challenges and obstacles of the contemporary art system. While they considered this a necessary initial step in enacting meaningful transformations of this system, ArtLeaks now feels the need to move beyond exposure and breaking the silence into ways of engagement, or what does it mean to be agents of change in the art world today? 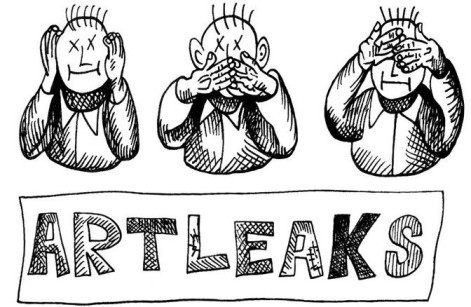 The main question that the second issue of the ArtLeaks Gazette addresses is: What are the conditions and possibilities of alternative art worlds? And because they ask about that which is yet to come, how can people engage and use their imagination, avoiding, at the same time, the traps of utopian thinking? In many ways, these questions are precisely related to the challenge of special and temporal limitations, of the continuity of building more engaged institutions, sustainable socio-political practices, something which people can come back to and extend. It seeks to bring together a host of proposals for practices, platforms, organizations and ask how people can push further beyond their being too local and temporary. One step towards this is recognizing the international character of the resistance, calling for a different way of making a critical art, of running institutions and of doing politics as people translate their aspirations and practices into a new cycle of struggles.

They welcome contributions in a variety of narrative  forms, from articles, commentaries, and glossary entries, to posters, drawings and films. The deadline for entries is the 31st of March 2014. Contributions should be delivered in English or as an exemption in any language after negotiations with the editorial council. The editorial council of ArtLeaks takes responsibility of communicating with all authors during the editorial process.

Please contact them with any questions, comments and submit materials to: artsleaks [at] gmail [dot] com.

They will publish all contributions delivered to them in a separate section. However, they take full responsibility in composing an issue of the gazette in the way they feel it should be done.