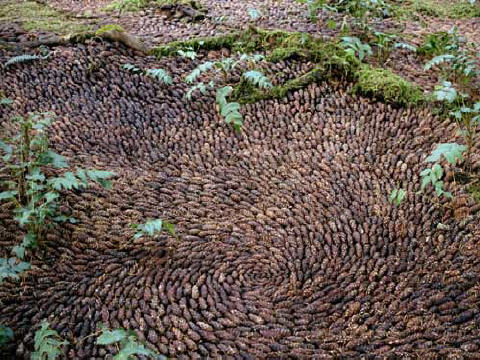 – a research platform for art and synthetic biology

“I wonder how much of this Making Life project (what’s in a name) will consist of critical reflection on “the making of novel life-forms from ‘scratch’”, and how much – through its association with art – will in fact be providing social and moral legitimacy (and a touch of appealing avant-gardism) to what are, in my view, basically very dubious undertakings…”
Jan van Boeckel – www.naturearteducation.org

…is a new area of biological research that combines science and engineering. Synthetic biology encompasses a variety of different approaches, methodologies and disciplines, with the aim to design and construct new biological functions and systems not found in nature. Most approaches of synthetic biology are based on genetic engineering but goes much further. In genetic engineering the goal is to manipulate an organism’s genes, usually by transferring one gene from a donor to a host organism. Synthetic biology, on the other hand, aims at creating whole new biological functions, systems and eventually organisms (Schmidt 2012). Other SB approaches are dealing with making novel life-forms from “scratch” (for example protocells). Synthetic Biology is still in its beginnings but if it reaches its potential promises it will become a highly transformative technology in terms of economy, ecology and ethics.

…is a series of three consecutive work periods over the course of 12 months. The first period will take place between 22nd – 27th of May 2014 in Helsinki, the second is planned for November 2014 in Vienna, and the third, in May 2015, will take place again in Helsinki. The goal of Making_Life is, according to the organizers, to enable practitioners to critically and in an informed manner, engage with the socio-cultural, political and ethical ramifications of synthetic biology through art.  The organizers will select a group of international multidisciplinary participants composed of artists, designers, engineers, scientists and students who will cooperate within this bottom-up devised program. The methods will shift from workshops, laboratory sessions and field trips, to forums, seminars and lectures.<

It will comprise theoretical as well as hands on approaches. The first and second work period will cover the introduction to synthetic biology, its sciences and technologies, the work on associated questions in art, ecology, ethics and politics and practical experience in the laboratory and with experiments. The third work period will be an intense session to create prototypes for artworks. The time in between the periods is for developing and deepening the participants’ focus of investigation.

Participants are expected to join work periods I+II after which the participants for the period III are selected. 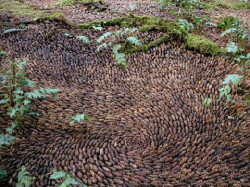