Theater on the green: Staging eco-minded productions in SD – SignOnSanDiego.com 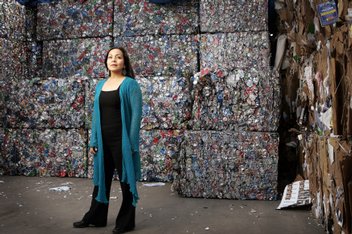 Green is the shade of the heroine’s skin in the massive Broadway hit “Wicked.” Green is also the color of the currency “Wicked” continues to haul in — some $1.3 million a week, more than six years after the show’s New York premiere.

But green also has come to mean something more than cold cash to the people behind that showbiz phenom and other hot-ticket Broadway shows. And at least a bit of the credit can go to a San Diego theater whose $168,000 yearly budget doesn’t match what “Wicked” makes in a day. 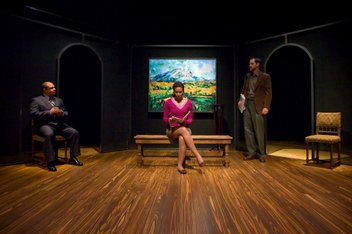 Mo’olelo Performing Arts Company puts on just two productions a year, each focusing on a specific social issue, from gun violence to racism to brain injury. Besides rolling out a wide array of educational efforts with every show, the community-minded company also has embraced the idea of reducing live theater’s environmental impact in general, devoting special attention to how sets are designed and discarded.