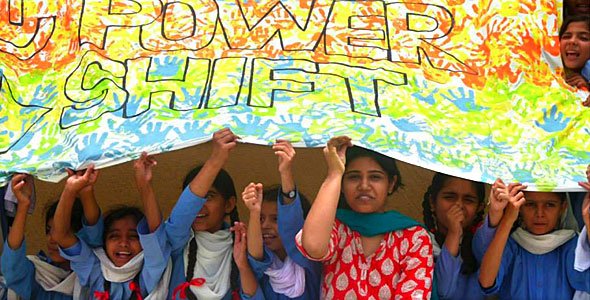 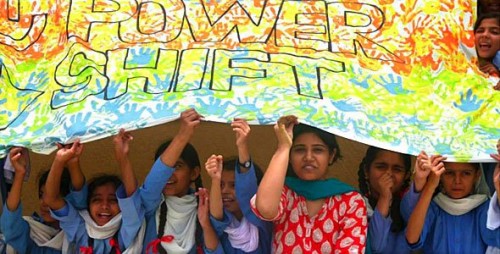 “Check out the colorful banner that was painted by our team in Pakistan! And click LIKE if you believe that more art in the climate movement is a very good thing,” wrote the organisers of a climate activists’ summit on Facebook to highlight photos of participants bringing banners to the event.

While Istanbul in Turkey is in the news for its protests on Taksim Square and Gezi Park, another kind of civil society mobilisation with a global perspective is currently taking place in one of the suburbs of the city.

500 members of Generation C – the climate generation – have travelled from 134 different countries to attend a youth climate activists’ conference in Istanbul. The American climate campaign organisation 350.org organised the event, which they call ‘Global Power Shift’, in an attempt to build a global movement to solve the climate crisis. 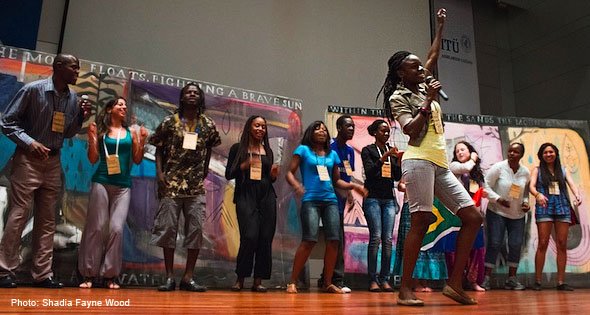 And as the picture above shows, music and dance to centre stage right from the opening plenary on the first day, where the participants also stood shoulder-to-shoulder with the Warriors of the Pacific, when they sent a message that as the ocean waters rise around their island homes, they are not drowning – they are fighting. 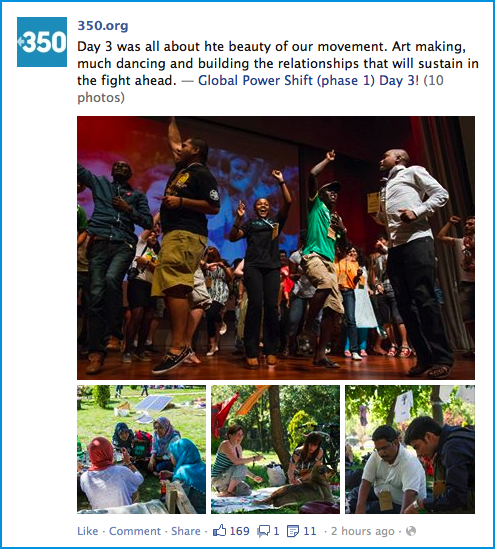 “Using the power of music to transmit the message of environmental sustainability and behavior change in energy uses” is a strategy which the 350.org Southeast Asia coordinators formulated and launched in their national programme.

“If we want to change the world, we have to first change ourselves. I believe in the power of music because music is the best way to inspire and change people’s perceptions about the Earth’s problems,” singer and musician Thanh Bui shared with the crowd.

“Our special guests went beyond performing their songs to comment on their shared love of nature, humanity, and the country, revealing personal stories concerning climate change through improvised rap,” reported Nhi Thoi on 350.org:

The Global Power Shift meeting in Istanbul is meant to be a launchpad for something much bigger – national mobilisations throughout the world. In the next week, the organisers will start a planet-wide project to scale up the movement and establish what they hope will become a new course for the global climate movement.

Mike Spine – a singer, recording artist, and music teacher on a six-month global humanitarian music tour to six continents raising awareness for social, economic and environmental justice – was quoted by 350.org as saying:

“I’m very lucky to work with 350.org in the United States. Climate change is a huge challenge, and I’m very impressed to see young Vietnamese people respond strongly to 350’s movement. I hope to be able to bring this enthusiasm to the young communities in the countries where I pass through in my tour, and I’m confident that global youth are those who will make a change.” 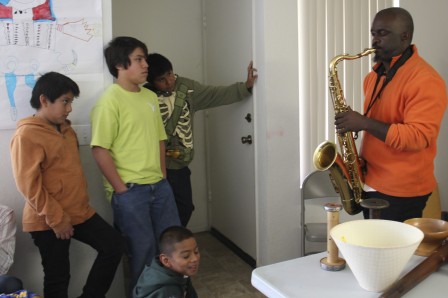 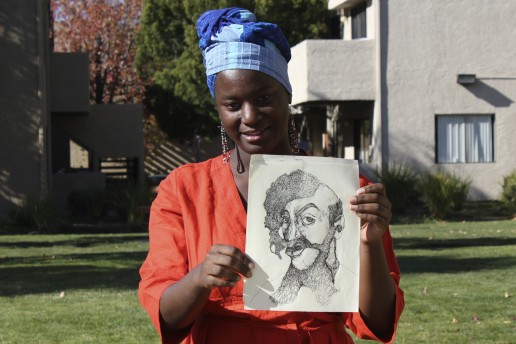 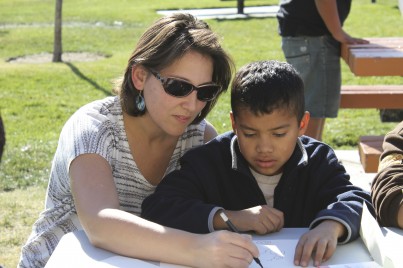