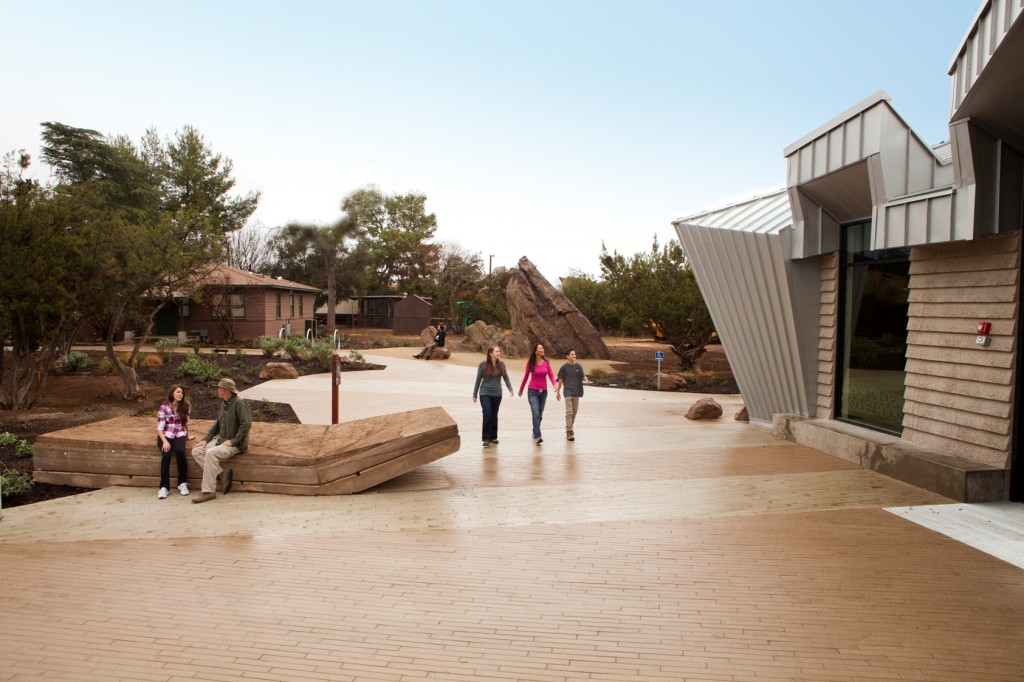 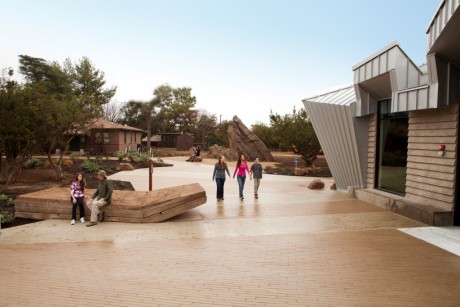 The artwork, Orit Haj by artist team Didier Hess (Project Manager, Rebecca Ansert of Green Public Art Consultancy), selected by a jury of arts professionals from over 350 submissions as one of the Top 50 most exemplary public art projects of 2012, was announced at the Americans for the Arts Public Art Network conference in 2013.

The American for the Arts Public Art Network Year in Review program recognizes exemplary and innovative, permanent or temporary public art works created or debuted in the previous calendar year. It is the only national award that specifically recognizes public art projects. Three independent public art experts—John Carson, artist and Head of Carnegie Mellon University School of Fine Art, Norie Sato, artist, and Justine Topfer, Project Manager, San Francisco Arts Commission and private curator—juried the 2013 Year in Review. Their selections were announced on June 13, 2013 at the Americans for the Arts Public Art Preconference in Pittsburgh. Over 350 projects were submitted for review and 50 final projects selected. For full list click here.

Orit Haj, a site-specific artwork at Vasquez Rocks Park in Acton-Agua Dulce, California is a tribute to the Native American culture of the Tatavium people from the Santa Clarita Valley. Designed by artist team Didier Hess (a Los Angeles based collaborative led by Jenna Didier and Oliver Hess) as a slow release time capsule. To construct the sculpture, the artist team invited the community to participate in a workshop series where they learned about the ancient architectural building material called rammed earth, which is a mixture of soil and cement compacted into forms to create a solid earthen structure. The community was invited to bring personal artifacts to insert into the earth as the workshop participants added the rammed layers. These artifacts will reveal themselves over time as the rammed earth slowly erodes. Deeply hidden within the form is a secretive bronze sculpture designed by the artists for a generation to discover in approximately 200 years.

The sculpture evokes the shape of the unique formations at Vasquez Rocks and is inviting to the human hand to touch it and visitors to climb on it. As people return to the Vasquez Rocks at various points in their lives, the sculpture, like the rocks, will be changing, their contours and the artifacts they contain altering in response to both human and natural forces.

To read more about the project follow these links: