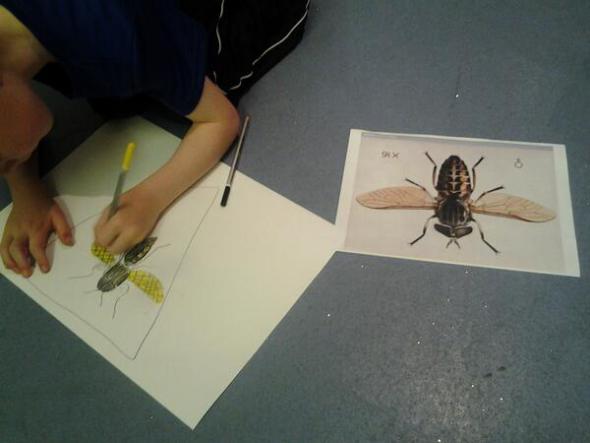 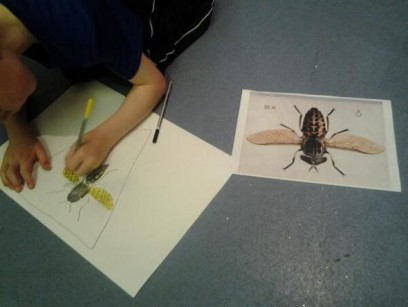 Highland Print Studio in partnership with Cape Farewell currently has an exhibition of contemporary visual art at Royal Botanic Garden Edinburgh called Sexy Peat/Tìr mo Rùin, celebrating the ecology and heritage of the Lewis blanket bog and highlighting the significant role that peat plays in global climate regulation. The project also celebrates the Gaelic heritage relating to the bog and the significance of the bog to the people who have lived with it.

Beyond their initially austere or barren appearance the peatlands reveal an abundance of colour, texture and life forms in constant interaction with dynamic weather systems. These features have inspired the people who have lived with the moor for generations. This project will investigate and celebrate that land, those people and their heritage.

The exhibiting artists are:

Find out more about the artists involved in the Sexy Peat project here.

Sexy Peat is part of the Year of Natural Scotland, a partnership between EventScotland, Scottish Natural Heritage and Creative Scotland.

Where Have All the Flowers Gone 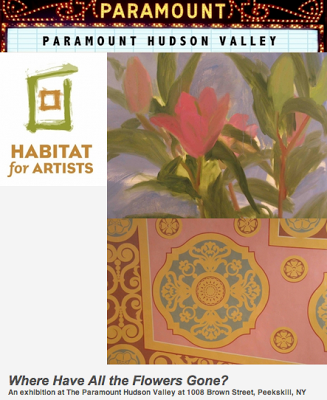 ecoartspace has a current exhibition of works by 32 artists on view at The Paramount Hudson Valley in Peekskill, NY through October 6th. Many of the works included are inspired by the Pete Seeger song Where Have All the Flowers Gone? on the occasion of his September 8, 2013 “Return to Peekskill” concert at the Paramount in partnership with WAMC radio. The exhibition is jointly organized by Amy Lipton of ecoartspace and Simon Draper, founder of Habitat for Artists. To read the full blog post and view the artworks for sale please click HERE.

Sustainability in Theater conference this Monday and Tuesday

We’ve been talking about it for a couple of months, but it’s here! Tomorrow, Monday, April 30th, 2012 and the next day, Tuesday, May 1st, 2012, the Minnesota Theater Alliance, in partnership with The CSPA and the Theatre Communications Group (TCG) will be hosting Sustainability in Theater: People, Planet, Profit, Purpose at Brave New Workshop in downtown Minneapolis.

In addition to the conference in Minneapolis, there will be many presenters and participants who will virtually attend with the help of Google+ Hangouts. People from across the US and from 4 countries will convening to talk about the impact of theater and its intersection with sustainable development.

It’s not too late to get involved! Head to http://minnesotatheateralliance.org/sit/about.php to learn more! 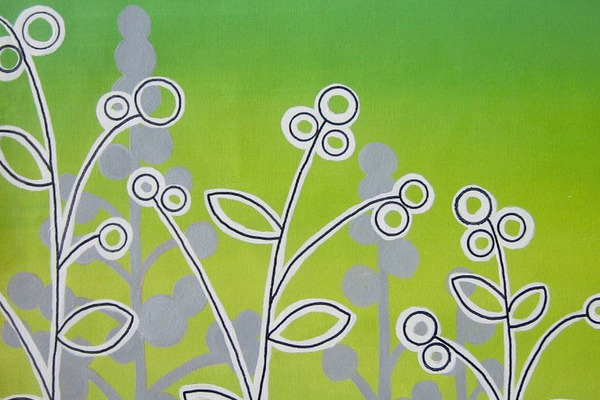 Houston’s first Green Arts Festival will take place on July 9 2011 as the culminating day/presentation of the Flor Y Canto sustainable green theater camp. The kids and their families and all of H-town will be invited to participate in and attend the Green Arts Fest! Created in partnership with GreeniRecycling, Houston Green Scene and Planeta Verde Now, dozens of local GREEN artisans will flock to Talento Bilingue de Houston 333 Jensen blvd to sell, collaborate, free trade and educate the local community about ALL of the many green options in Houston! The day will end in a community theater performance of “The Last Paving Stone” a beautiful family friendly piece describing the dysfunction of a society removed from their own green space.

A brief reminder about the next event in the Sustainable Solutions for a Fair Future series.

Join us this Thursday from 6pm, as Charlotte Webster from Solar Century will be discussing the global potential of solar power, including macro and micro uses; barriers to uptake and new policies, and the UK story of solar power. We’ll discuss what’s happening on the ground and what individuals can do.

Founded in 1998, Solar Century is the UK’s largest independent solar energy company and has delivered a number of high profile projects including the Eden Project, the CIS Tower and the Big Brother House. Solar Century is working on the largest solar housing project with 650 homes in South Yorkshire powered by solar electricity by 2012.

Cycle Sunday organised in partnership with Artsadmin, will take place on 12 June. It will be a jam-packed day with events, discussions, workshops and artistic interventions all about bikes and cycling. Click HERE for more information 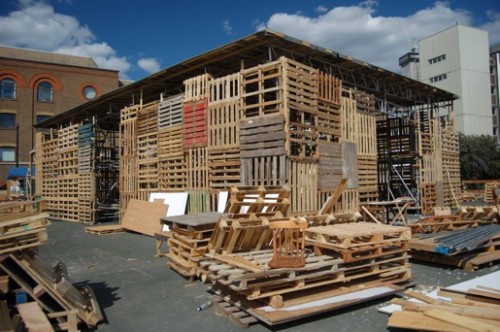 The Oikos Project’s Jellyfish Theatre, by artists Kobberling and Kaltwasser for The Red Room, in partnership with The Architecture Foundation, has been shortlisted for the Architect’s Journal’s 2011 Small Projects awards.

This is the second year running an AF-initiated project has been considered for the awards. Last year the AF’s new HQ designed by Carmody Groarke, was shortlisted.

Winners will be announced on Wednesday 9 February.

Who’s in the house? Well, on the house, really. Bat House update

Just had an excited email from the WWT London Wetlands Centre. A bat came and checked out the Bat House. [Background: the Berkeley Bat House is a project envisaged by artist Jeremy Deller and put into action by a partnership of organisations that included the RSA Arts & Ecology Centre].

Yes, that’s it… that dark splodge at the top left. Didn’t actually go inside, but think of it as that first drive-by before it calls the estate agents. It appears to have wee-ed down the wall, which has to be a good sign, don’t you think?

The Nature Conservancy invites you to enter your stunning nature photos to our 4th annual digital photography competition.We’re looking for beautiful nature photography representing the diversity of life on Earth. Your original digital images of our lands, waters, plants, animals and people in nature are all eligible for the competition.We are especially interested in images that showcase the wide range of habitats across our planet, including all types of forests, grasslands, lakes and rivers, deserts and arid lands, rainforests, marine habitats and coral reefs in all seasons and around the world.The winner’s image will be printed in the 2011 Nature Conservancy calendar – reaching nearly 2 million households worldwide.The Best Nature Photo winner’s image will be featured on The Nature Conservancy’s website, nature.org, which is visited by more than 3 million people annually.

Here’s some information that is being sent out to explain the aims of Arts For COP15.

Please pass it around if you can.

You may not be involved in anything that’s directly relevant, but maybe someone on your networks is.

Arts for COP15 is a web-based network of artists and arts professionals who are producing work in the run up to and during the UN Climate Change Conference in Copenhagen in December 09.
It is a place to:

Please go to www.arts4cop15.org and create your own profile.