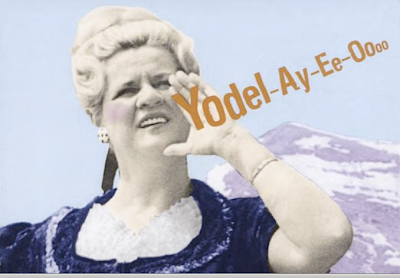 Last month I was invited to participate on an artist selection panel for the Grand Canyon South Rim Artist-in-Residency Program. This AIR program is only a couple years old and was inspired by the North Rim program, which began six years ago and has placed traditional representational painters in residence. The new AIR coordinator for the South Rim program, Rene Westbrook, is a contemporary artist and member of The Caravan Project, which is a collaborative of artists who have performed mobile art shows inside and outside trailers since 1992. Westbrook was interested to bring a more diverse range of artistic media to the program this year, a goal that was apparently supported by the other panelists including a local artist, executive director of a chamber orchestra, a publications specialist for the park, and current artist in residence. Together we selected 12 artists (out of 62) who have been invited to come to the Grand Canyon betweenOctober 2009 and September 2010 and spend up to three weeks creating new work. Each of these artists will be asked to donate one piece inspired by the residency to become part of the NPS Collection. 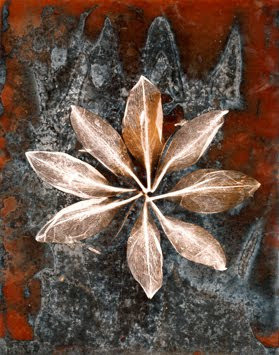 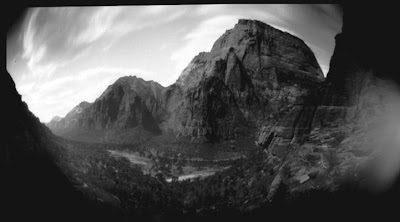 Another important goal was to select artists who showed an interest in addressing one or all of the Park’s Interpretive Themes, including but not limited to: Water, Geology, Biology, Conservation, Inspiration, and Native American Connections. Westbrook felt that since recent programming at NPS has encouraged dialogue around the advocacy of environmental issues like climate change, water rights and indigenous people’s rights that it would be relevant to include more conceptual or content driven art that may have previously been considered too political. This is the new wave of Parks management, which I understand the superintendent at the Grand Canyon has embraced.

Of the 12 artists selected there were two landscape painters (Susan Klein and David Alexander), three photographers (Kim Henkel, Michael Miner and Leah Sobsey), a jeweler (Erica Stankwytch Bailey), a writer (Dana Wildsmith), a yodeler (Randy Erwin – Cowboy Randy), and four multimedia artists (Bridget Batch andKevin Cooley, Andrew Demirjian, and Aaron Ximm). Kim Henkel proposed to do a pinhole photography workshop with visitors at the park and Leah Sobsey solar prints of plants, which looked like they would be a valuable addition to the NPS collection. And, believe it or not, I was quite taken with the potential of Cowboy Randy’s proposal to create new yodels that reflect the Park Themes! Bridget Batch and Kevin Cooley, a husband/wife collaboration proposed to engage the Native American population in a photo/film documentary, a very contemporary ethnographic portrait.

Of particular interest to me were two sound artists, Andrew Demirjian and Aaron Ximm, who included proposals to do audio postcards of the Grand Canyon. There is such potential to engage the elemental and architectural features at this site that these more conceptual artists, I believe, will be better able to actively engage a captive audience with temporal interventions in the landscape. Also, this more media driven work can also be experienced online for those who cannot make thetrip to the “big ditch” as the locals call it. Both artists will be in residence during the peak tourist season at the Park next year.

Some interesting factoids about the Grand Canyon:

The South Rim National Park gets approximately 4.5 million visitors a year, mostly from Europe and Asia. It definitely felt like visiting a foreign country. 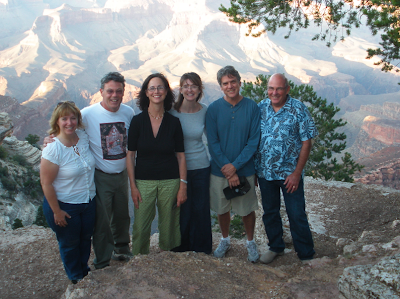 Art from Top to Bottom: Detail of book cover The Secret History of Yodeling Around the World by Bert Plantenga which includes Cowboy Randy, Solar print by Leah Sobsey, Pinhole photograph by Kim Henkel, Sound installation by Aaron Ximm (the walls are listening).