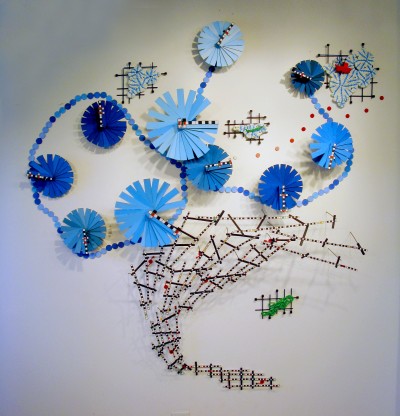 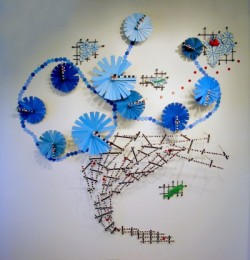 Legion Arts presents an exhibit in which a dozen contemporary artists from around the world explore issues related to water: droughts and floods, climate events and climate change, as well as the economics, distribution, uses and scarcity of this incomparable commodity. Trouble the Water is curated by Diane Barber, Houston, Texas.

Public reception from 5 to 7 pm on Friday May 3. Read more here