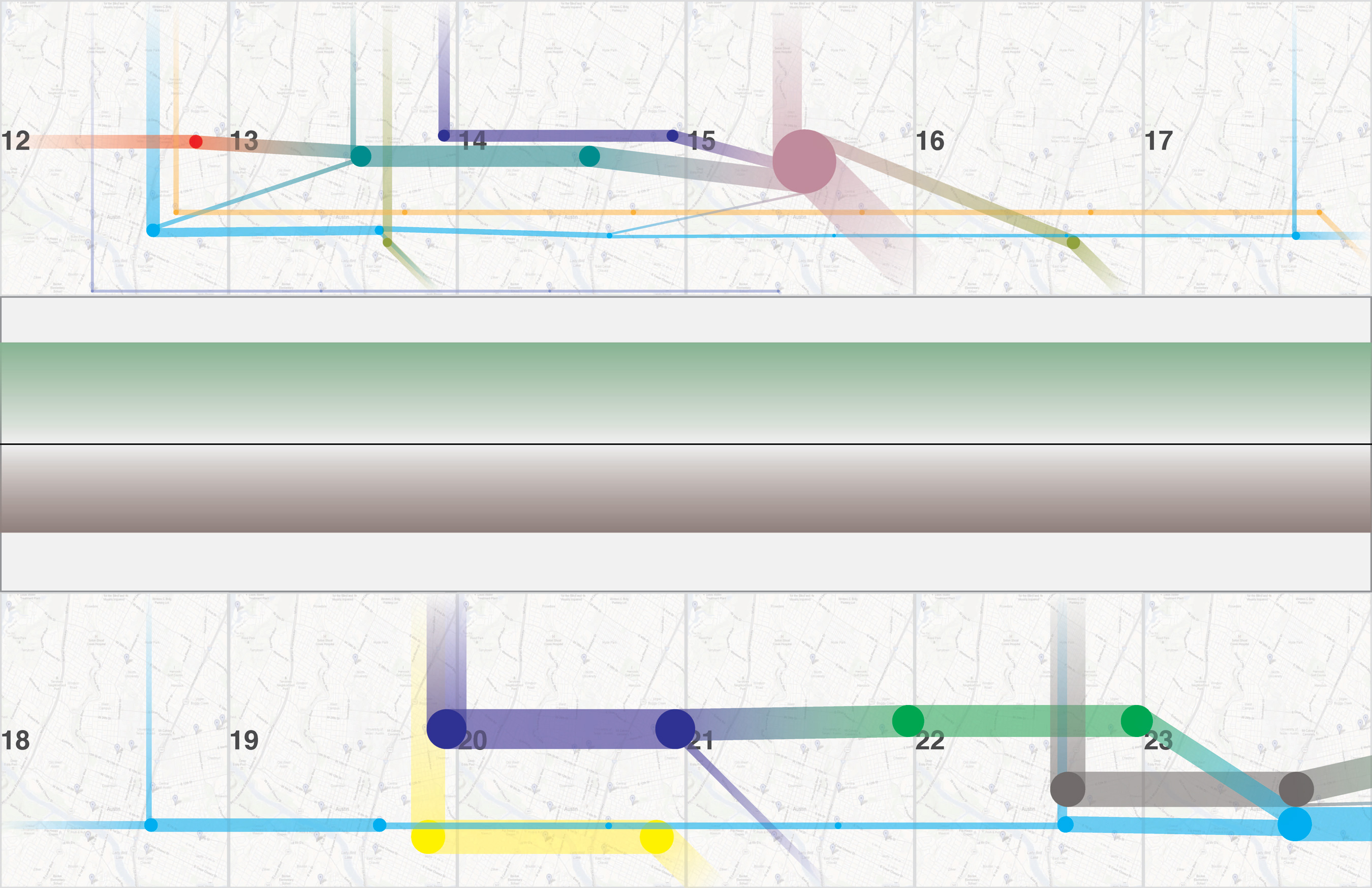 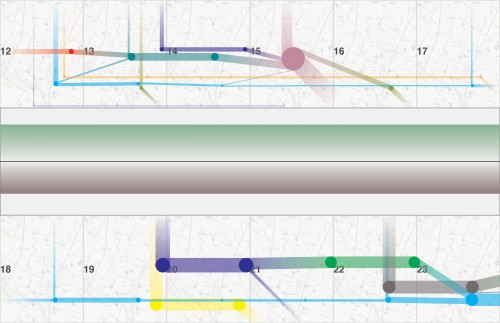 We’re down here in the hot Texas sun, working with the Fusebox Festival to look at te environmental, economic and cultural impacts of the festival. One of the centerpieces of this venture is a data visualization project looking at the density of participation in the festival over the course of the afternoon and evening. It’s been interesting in the complexity it’s shown with how people interact with the city. Here is a sample of the work, which we’re also presenting large scale as handmade objects this weekend. If you’re in Austin, com check it out!

Theatres Trust announced a new three-year programme, called ECOVENUE, to provide environmental advice and assessments to 48 small scale theatres in London. The announcement was made on 14 September, the first anniversary of the Mayor of London’s Green Theatre Initiative.

The programme will be funded by the European Regional Development Fund (ERDF) and will receive £450,000 over three years.

After the Mayor’s Theatre Plan was announced last year, many large-scale theatres signed up to reduce their carbon emissions by 65% by 2025, but the smaller theatres did not have the budget to participate. With this grant, smaller venues will be able to apply for help to address environmental issues associated with climate change, and to reduce their energy use and to achieve Display Energy Certificates (DECs).

The Trust will be inviting theatres to apply, and details will be advertised in the coming months.