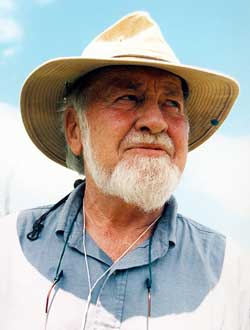 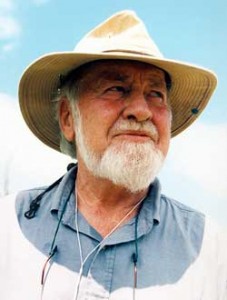 “NetWorks Productions” is introducing for the first time on-line a series of lectures that are documents of two Permaculture Design Courses taught by Bill Mollison at the Fossil Rim Wildlife Center in Glen Rose, Texas, in 1994 and 1995.

This series, The Permaculture Show, was aired on public access television in the USA, was sold or given to the various existing permaculture institutes, to libraries and to individuals.