The minor earthquake in Cumbria last week brought fracking to the UK headlines.

Fracking is a technology for extracting gas from unconventional geological formations.  Very topical in the North Eastern US where there hasn’t been a huge oil industry, but where now fracking is being considered as a means to extract gas.  The problem is that the chemical cocktail which is forced down the wells can affect whole watersheds, polluting the watertable and poisoning the land.

But extracting oil from Shale has a long history in Scotland – the area around Broxburn in West Lothian has a number of bings which are the result of the 19th Century shale mining industry – different process, but no less environmentally damaging. 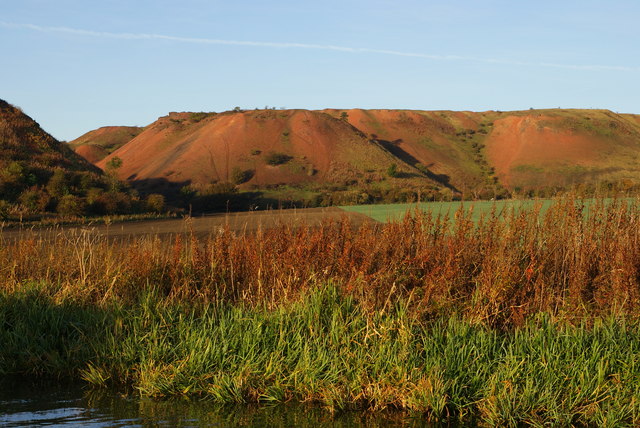 PS. John Latham redefined these, the Niddrie Woman and the Niddrie Heart, along with the Five Sisters, as artworks and historical monuments, during his APG Feasibility Study at the Scottish Office in 1979-80.