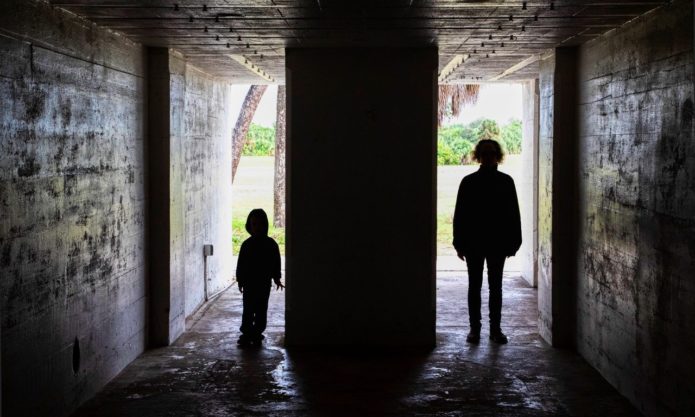 The Climate Stew Players present Survivor Generations 2165, an original radio drama. Turns out television programs of the future will be obsessed with the past. Hear the story of Yuri Ivanovich Petrov. As a boy, he survived the infamous 900-day siege of Leningradduring World War II. Though he experienced unimaginable hardships, he also developed inventive ways to survive. The lessons he learned during the greatest crisis of his generation can help give us hope and guidance for our own.

That winter siege nearly destroyed the city and its emaciated inhabitants. But, miraculously, many survived. Speaking of that desperate first winter of the 900-day siege, poet Olga Bergholz wrote:

That winter death looked straight into our eyes and stared long, without faltering. It wanted to hypnotize us, like a boa constrictor hypnotizes its intended victim, stripping him of his will and subjugating him. But those who sent us so much death miscalculated. They underestimated our voracious hunger for life.

Based on archival interviews from actual survivors of the siege, the Climate Stew Players weave true stories into the life of young Yuri. Learn about the resiliency and the determination of the women, children, and elderly who had to find ways to survive in spite of all the odds against them.

Next month, creative non-fiction writer, Elizabeth Rush reveals how seeing a stage adaptation to her award winning book, Rising: Dispatches from the New American Shore, helped her see her own climate grief in a whole new light.

If you like what you hear, you can listen to full episodes of Citizens’ Climate Radio on iTunes, Stitcher Radio, Spotify, SoundCloud, Podbean, Northern Spirit Radio, Google Play, PlayerFM, and TuneIn Radio. Also, feel free to connect with other listeners, suggest program ideas, and respond to programs in the Citizens’ Climate Radio Facebook group or on Twitter at @CitizensCRadio.

This article is part of The Art House series.

As host of Citizens’ Climate Radio, Peterson Toscano regularly features artists who address climate change in their work. The Art House section of his program includes singer/songwriters, visual artists, comics, creative writers, and playwrights. Through a collaboration with Artists and Climate Change and Citizens’ Climate Education, each month Peterson reissues The Art House for this blog. If you have an idea for The Art House, contact Peterson: radio @ citizensclimatelobby.org