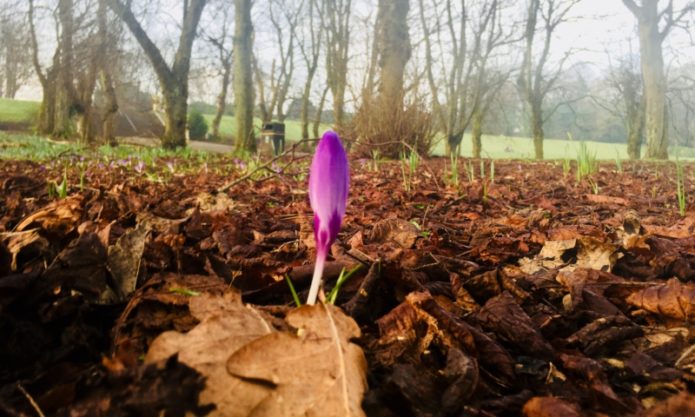 The third in a series of blogs from playwright Lewis Hetherington about his work with Glasgow cycling charity Bike for Good and Creative Carbon Scotland.

I’m currently Artist in Residence with the brilliant Bike for Good documenting their Velocommunities project which has two main aims; Firstly, to increase the number of short journeys made by bike in Glasgow and secondly, to raise awareness of climate change.

This is my third blog in this series and has been by far the hardest one to write. As we’ve stopped to take stock of where we are in the process, I’ve been reminded of the scale and the urgency of the issues which this residency is engaging with.

Before Christmas we made a short film launched at the Climate Challenge Fund Gathering in Perth. We’re now working towards a longer film which we’ll share as part of Climate Week later this year.

Geraldine and I have been talking about everything that our next film could, and maybe should contain. So of course we’ve found ourselves in conversations about potholes, asteroids, politics, religion, education, schools, alien life, transatlantic flights, shopping, central heating, children, cars, pavements, air quality, skeletons, traffic, motorways, accessibility, solar power, dancing and much much more.

So this has been the hardest blog to write because we’re not at the beginning and we’re not at the end, and when you’re in some way grappling with the climate crisis, you’re kind of dealing with everything all at once.

I was going to write about being warm in a T-shirt in February.

I was going to write about the rift between legislation and culture.

I was going to write about the tension between wanting to provoke and wanting to be thoughtful.

I was going to write about the fact that even some of the most enthusiastic young cyclists I’ve met still talk with mega excitement about getting a car when they’re older, and I think how can we challenge that when of course they would want a car when they look out the window everyday and see a city built for cars.

I was going to write about a children’s TV show that is basically Top Gear for kids where an extremely excited rally driver grins as she enthuses about sports cars and super yachts. 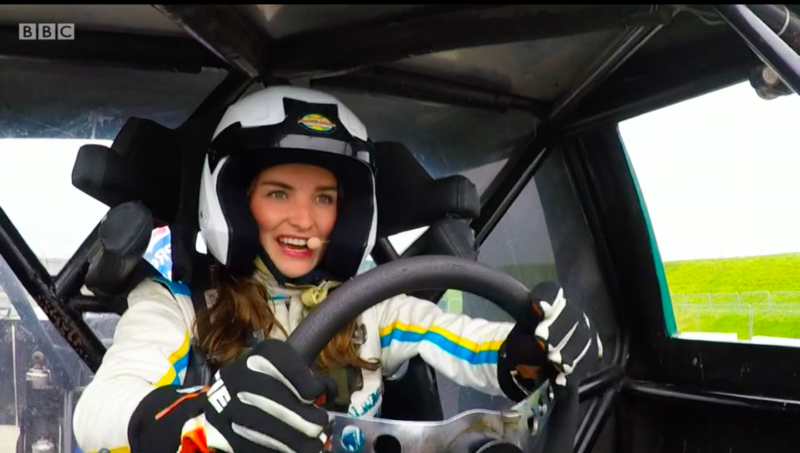 I was going to write about the striking students across the world that have made me feel genuinely hopeful and inspired and overwhelmed.

I was going to write about Greta Thunberg.

I was going to write about what role art can have in advocating for social change.

I was going to write about how some people don’t want art to have a role in advocating for social change, they just want it to distract people and make them feel better for a bit.

I was going to write about the crocuses appearing in Queen’s Park. The purple, yellow and white flowers poking out and reaching up to the sky. 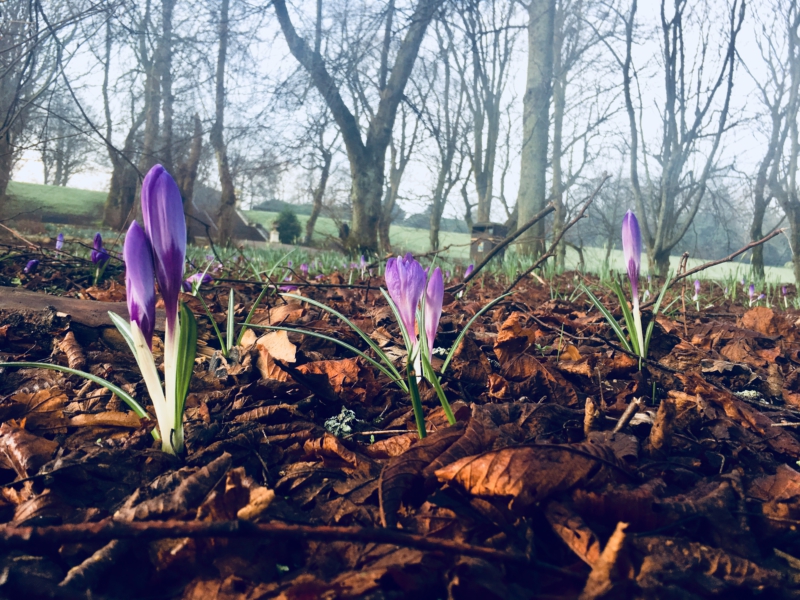 I was going to write about international travel.

I was going to write about how it’s easy to point fingers elsewhere.

I was going to write about how we have to point fingers elsewhere because none of us can solve this on our own.

I was going to write about how pointing fingers sometimes feels abrupt and uncomfortable.

I was going to write about how awful it would be if the world burned just because we didn’t want to do anything abrupt or uncomfortable.

I was going to write about how there are so many people, who are doing SUCH TERRIBLE things for the environment that it’s really easy to go ‘oh well they’re worse’ and slip into atrophy.

I was going to write about the fact that I’m just supposed to be documenting what’s happening at Bike for Good on Victoria Road so no one needs to hear my free wheeling, nervy musings on this climate catastrophe we’re all facing.

I was going to write about how the first film made some people think and smile and debate and we have some exciting ideas for the next film.

I was going to write about a robot who comes back from the future and tells us a moving story of how we destroyed the earth and convinces us to all change our ways, and that’s when I knew I was really going into freefall.

I was going to write something that was breezy and upbeat and made it seem like broadly I’ve got everything under control.

But instead I wrote this.

I’m reminded of a quote from Timothy Morton;

And also of Joanna Macy’s call for us to have Active Hope.

Active Hope is not wishful thinking. Active hope is not waiting to be rescued by the Lone Ranger or by some saviour. Active Hope is waking up to the beauty of life on whose behalf we can act.

I was going to try and write an eloquent, robust yet empowering closing statement, but there isn’t an end yet. We’re right in the middle. And it’s how we write the present that will determine what the end is. 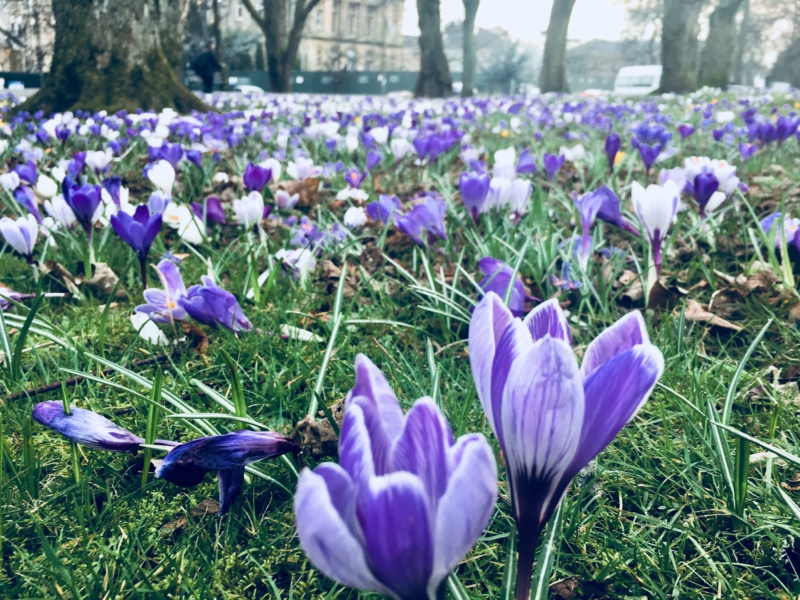 Lewis is working embedded with Bike for Good for two years to document their VeloCommunities project and contribute to their activities widening access to cycling and helping Glasgow to become a more sustainable city.

This artist in residence is part of Bike for Good’s VeloCommunities Project, which is funded by the Scottish Government’s Climate Challenge Fund. We’ll keep you posted of updates and developments on this blog, and please get in touch with any questions or ideas!