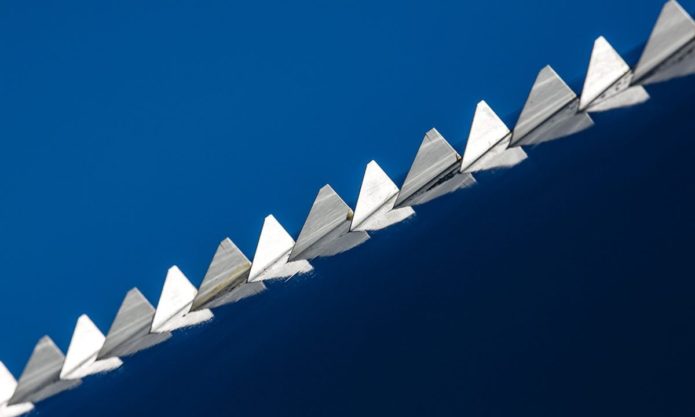 With this post, I celebrate my fourth anniversary writing for Artists and Climate Change, this diverse online community of passionate artists using their collective voice to shift the global climate change conversation from despair to hope, from apathy to action. It has been a wonderful experience – both personal and professional – especially for a photographer like me who lives far from a major cultural center.

Two years ago, I proposed my idea to Chantal Bilodeau, the indefatigable founder of Artists and Climate Change, to write a monthly series that focuses exclusively on renewable energy art and artists. She promptly agreed; it would be the first of its kind on the Internet.

My inaugural post in January 2017 was about the multimedia artist Nayan Kulkarni who transformed the historic center of Hull, England, with the installation of “The Blade”, a massive 28-ton, 75 meter-long (250 feet) offshore wind turbine blade built at the nearby Siemen’s manufacturing plant. Attracting more than one million visitors during its 10-week residency in Hull’s Queen Victoria Square, The Blade seems to have had an incredible impact and stimulated lively debate on the definition of art in Hull and beyond.

At the time I wrote that first post, I wasn’t sure whether I would be able to find enough artists experimenting with this new genre to sustain a monthly series beyond the first year, much less a second!

But what I discovered in the process is encouraging: artists all over the world are embracing renewable energy as an art form. While renewable energy art is not yet mainstream, it is definitely headed in that direction, thanks in large part to the Land Art Generator Initiative (LAGI), whose tagline Renewable Energy Can Be Beautiful speaks for itself. LAGI’s work is bold and inspiring; I have profiled them several times in the first two years of this series.

Over the last two years, I have had the privilege to interview dozens of artists – poets, architects, sculptors, musicians, stained glass artists, textile designers – who are exploring and experimenting with renewable energy in myriad ways. Looking back, I realize that these artists can be grouped into one of three categories:

And let’s not forget the incredible Museo della Bora, the world’s first museum dedicated 100% to the wind! I am proud to confirm that the Museo della Bora has recently acquired six of my wind energy photographs, which were on display in an international art exhibit during the 2018 Venice Architecture Biennale. Thank you Rino!

One thing I have observed while researching and writing this series: architects are at the forefront of this global trend to reinterpret renewable energy as a new form of artistic expression. As Project Drawdown’s founder Paul Hawken recently said, “Never has there been a better time to be an architect.”

I am not talking about slapping solar panels or wind turbines onto the roofs or walls of buildings, almost as an afterthought. No, renewable energy is becoming the primary design driver for a growing number of architectural firms. Readers of this series will know that my favorite, hands down, is Skidmore, Owings and Merrill (SOM)’s Pertamina Energy Tower, currently under construction in Jakarta, which I have written about here.

I’m also fond of Stockholm-based Belatchew Arkitekter‘s concept for an urban wind farm of the future. See video below. Strawscraper is quiet, does not disturb wildlife, and can operate at low wind velocity. This simple technology, using a large number of thin straws attached to the side of both old and new buildings, can transform existing buildings into clean power plants. Imagine the possibilities!

Looking ahead to 2019: I plan to profile the self-described archibiotect Vincent Callebaut whose ambitious vision – to create energy-saving, carbon-absorbing cities that will help reverse global warming – draws inspiration from nature. His signature bioclimatic designs – several of which are currently under construction – incorporate renewable energy and living walls that provide natural ventilation, sequester carbon dioxide, generate clean electricity and produce food. According to Callebaut, La cité de demain sera autosuffisante (Tomorrow’s cities will be self-sufficient). Below is his inspiring vision for Paris in 2050, a smog-less fertile mégapole full of vertical gardens and suspended orchards, and futuristic spiral buildings that produce more energy than required (wind, solar, biomass, geothermal).

Artists and Climate Change’s Renewable Energy series is now two years old. I am so proud of what we accomplished to date, and I look forward to our next two years! I hope our readers have learned and been inspired as much as I have on this journey. Thank you for all your comments and feedback. In January, I have a little surprise from Belarus to share with our readers – stay tuned! In the meantime, let me wish all of you Meilleurs vœux from Québec.

(Top image: Close-up photo of the spoilers along the edge of a wind turbine blade, by Joan Sullivan.)

Joan Sullivan is a Canadian renewable energy photographer. Since 2009, Joan has found her artistic voice on the construction sites of utility-scale wind and solar projects. Her goal is to help others visualize – to imagine – what a post-carbon world will look like. Joan is currently working on a photo book about Canada’s energy transition. She also collaborates with filmmakers on documentary films that explore the human side of the energy transition. Her renewable energy photographs have been exhibited in group shows in Canada, the UK and Italy. You can find Joan on Ello, Twitter and Instagram.