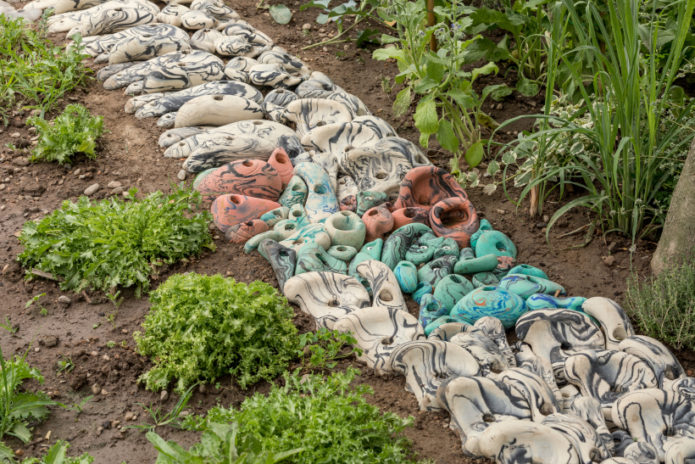 Museums and others cultural agents are key interfaces between the government and the public. As a centerpiece of the Age of Enlightenment, public institutions were founded to advance ideas, knowledge exchange, and to offer new perspectives on all forms of scientific research and humanistic endeavors. However, by the 19th century many art museums in Europe had become instruments of power for colonial regimes, classifying and “exoticizing” nature and its species. Many of today’s art institutions and artists are expressing awareness and concern about prevailing power structures and critiquing their inherent impact on our cultural discussions and commercial interests. A genuine quest for new forms of art production, interpretation, and dissemination is spreading across the globe. Central to this attitude is a new consciousness based on an awareness of one’s own contributions, resources, and relation to audience as well as nature.

The work of Italian artist Mirko Canesi fits right in with this movement; his work bypasses traditional art spaces and power structures, and is activated directly by audiences. Canesi’s work Cornucopia proposes a community garden as an exhibition space. The selected cultivated vegetable garden is located in Milan’s Parco delle Cave, a park that used to be home ground to the mafia. In recent years, this previously rather dodgy place has been through a process of regeneration and is being revamped as an ecological area where people can recreate and fish. The Municipality of Milan, who is leading the project, has given the park back to the people through a “bando public” (an open call). It triggered Canesi’s interest as he has been working on the idea of the garden as exhibition space in Milan for a few years.

Though Canesi is an artist working on vegetable plots, he is not focusing on production of art or production of vegetables. Rather, his work is about process and observing the use of space. Canesi explains his fascination: “I like it how people use the land as an expression of the self; some plots are very wild, some very orderly, some build with wood and some use cables, the latter one actually being cultivated by an electrician.”

Canesi’s subtle art interventions are like treasures amidst the veggies, in some cases only spotted by the diligent observer. For instance, some leaves might be carved using artisan skills, have plasticine coatings, or be carefully laser-cut. His key not-to-be-missed intervention, however, is located between the zucchini, spinach, and tomatoes in the middle of the garden, and between the peppers, zucchini, and salads on the left of the garden. This work is as philosophical as it is practical. He changed the existing paths in the garden with alternative ones made of stones that only loosely remind us of what nature looks like: the paths are made of rock-climbing handles. The quality of the material is odd in this environment and the handles are only vaguely reminiscent of that which was once natural. These simulated stones, shaped to pleasantly fit around the human hand, are nature in its most extreme artificial version: these rocks are produced by humans, for pleasant and safe use by them. Canesi, however, proposes a reversed use for them; instead of helping you climb your wall, the handles form a climbing path that is horizontal, on the ground. Canesi is interested in questions such as “What if the gardens were an exhibition space?” Can artworks exist like an agricultural cycle that never stops? Can artmaking be a seasonal process?” Though I’m not sure pumpkin sculptures or ice-art are particularly good ideas, I find the thought of an artistic practice being in line with natural cycles interesting. I agree that the garden as exhibition space can be much more than land-art or sculpture parks. It can be an alternative to the system, a place for un-planning and process, for unexpected and non-art related encounters and conversations, a place to Touch instead of Not-Touch, and a place with inhabitants rather than viewers. 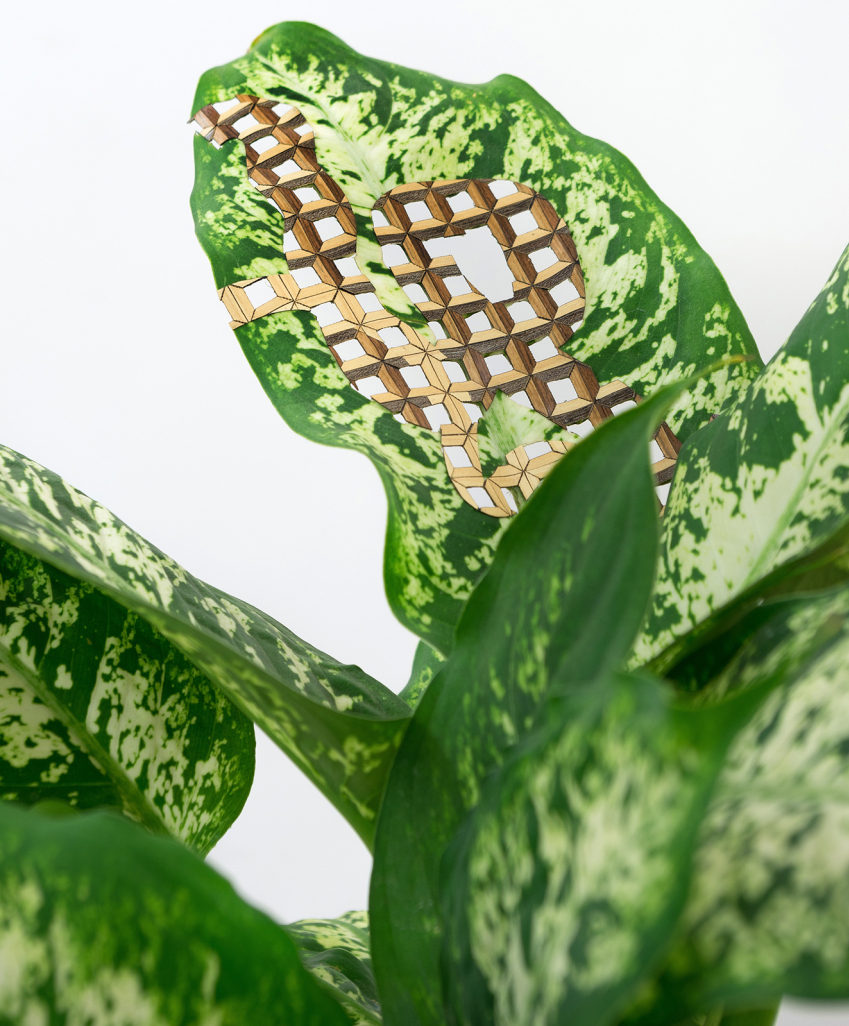 Infamous artist Vito Acconci, known from his groundbreaking and pioneering performance art and for first introducing “Body Art” in New York knew it all along: “What I never wanted in art, is that I never wanted viewers. I think the basic condition of art is the viewer: The viewer is here, the art is there. So the viewer is in a position of desire and frustration. There were those Do Not Touch signs in a museum that are saying that the art is more expensive than the people. But I wanted users and a habitat. I don’t know if I would have used those words then, but I wanted inhabitants, participants. I wanted an interaction.”