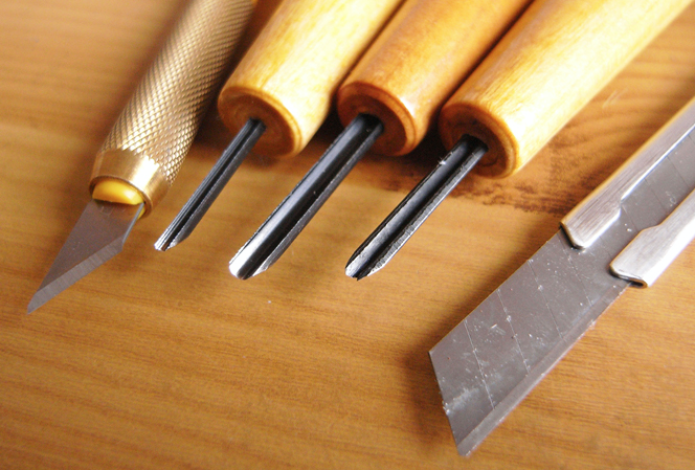 This opportunity comes from Creative Carbon Scotland and the Center for Sustainable Practice in the Arts, and relates to the Fringe Sustainable Practice Award: an award celebrating sustainability in the Edinburgh Fringe since 2010. The application deadline is the 6th July 2015 at 12:00.

An opportunity for an artist interested in sustainability to craft the award presented to the winner of the 2015 Fringe Sustainable Practice Award, an official Edinburgh Fringe Award.

Applications are now open for the 2015 Fringe Sustainable Practice Award, celebrating the sustainable shows on the Edinburgh Fringe. This project, a partnership between Creative Carbon Scotland and the Center for Sustainable Practice in the Arts, with media partner The List, rewards shows which engage their audiences with sustainability, taking responsibility for their environmental, social and economic impacts by thinking big about how the arts can help to grow a sustainable world. Applications are open until July 24th, with a shortlist announced in The List at the beginning of the 2015 Edinburgh Festival Fringe, and the winner announced in a ceremony at Fringe Central on August 28th.

We’re inviting all Fringe productions — whether they’ve just started thinking about recycling, take on the hard questions about a just society, or they’ve been bike-powering venues for years — to apply for this high-profile award, and to tell us the new ideas and new ways they have for engaging with sustainability.

Award piece completion deadline: 24/08/2015 (the artist must be available that week to engrave the winners details on the award in time for the ceremony on 28/08/2015)

The crafted award will be presented to the winner of the Fringe Sustainable Practice Award at the ceremony at Fringe Central on Friday 28th August at 16:00.

The media employed and the final award piece is to be developed by the artist, taking into account the ideas and aspirations of the Fringe Sustainable Practice Award. Suggested media would include reclaimed or recycled goods, or the use of new initiative sustainable materials.

The following engravings will be required on the piece:

The deadline for award piece applications is Monday 6 July 2015 at 12:00. Please send your completed Artist Application Form to: ellie.tonks@creativecarbonscotland.com

The award piece is to be finished by Monday 24 August 2015. Due to the short time frame between the winner selection (24 August) and the awards ceremony (28 August) the artist must be available the week of the 24 August to engrave the winners details onto the piece for its presentation at the ceremony.

The successful artist will receive a fee of £250, to include any materials used in the award and time put into its creation. The artist will be featured and credited on the Creative Carbon website, and will receive an invitation to the awards ceremony in August.

For further information on the Fringe Sustainable Practice Award check out the Creative Carbon Scotland webpage.