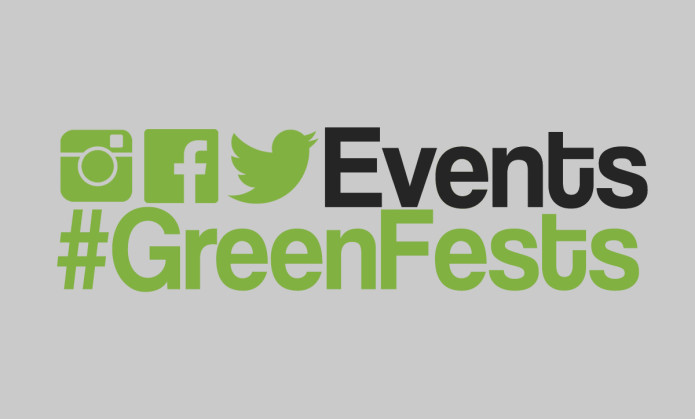 Though listed in the Edinburgh Festival Fringe programme as comedy, performer Kate Smurthwaite admits the production is more a TED-style science talk peppered with some laughs. Smurthwaite is a stand-up comedian and political activist who is as often a guest on debate shows as she is in the comedy clubs. Only one of her three productions at the Edinburgh Fringe this year, The Evolution Will Be Televised is a one-hour show in which Smurthwaite talks the audience through some basic evolution and primatology. Ingeniously drawing parallels between the habits of core primate species and human beings, audience members are invited to admit to habits and behaviours also held by orang-utans, gorillas, chimpanzees and bonobos. Audience members with libations in hand were compared to gorillas, a species known to seek out rotting fruit for its alcohol content.

Key points about the species addressed also included information about the dire circumstances of orang-utan existence. Likely to be the first ape to go extinct, the orang-utan species is threatened by the production of palm oil. Smurthwaite explains the complexity of this issue, as unbeknownst to many consumers (myself included) palm oil is a substance used in the manufacture of thousands of everyday items. This makes it difficult to target the issue, and nearly impossible for informed consumers to avoid products with palm oil.

Smurthwaite further develops the argument for environmental sustainability by raising a common question of primatology- what separates humans from the chimps? Tools and language (both of which are flawed but frequent answers to that question) are used by both humans and apes. The key difference, Smurthwaite explains, is that we (humans) aren’t endangered. Smurthwaite left the audience with a provoking thought nearing the end of her act- “we are the only creatures that can give the rest of evolution the chance to survive.”

“The Evolution Will Be Televised” runs from 2-11, 13-23 August 8.20pm at Ciao Roma. The production is a contender for the Edinburgh Fringe Sustainable Practice Award.

The post #GreenFests highlights: The Evolution Will Be Televised appeared first on Creative Carbon Scotland.