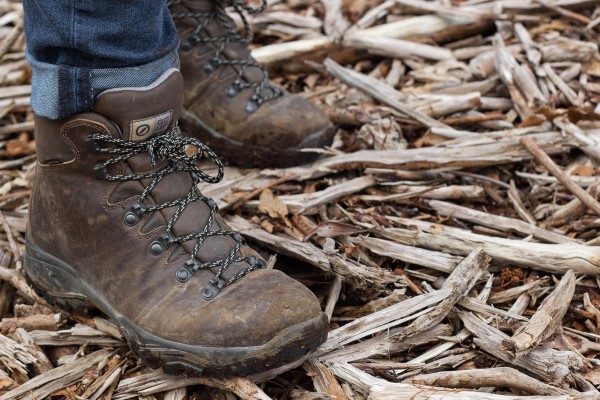 Director of Creative Carbon Scotland, Ben Twist, gives us his reflections on our recent artist residency – Mull, thinking about art and sustainability.

A couple of week’s ago Creative Carbon Scotland went with ten artists to Mull in brilliant weather for an intense and powerful weekend long discussion about what it might be like to be an artist in a sustainable Scotland, and what we at CCS needed to do to engage more artists in this debate. It was exhausting and exhilarating with hours of discussion, an exercise involving listening and imagining what might be there in a future Scotland, and many cups of tea (and a few beers and glasses of wine). Our thanks to Comar in Mull for hosting us.

We had two facilitators, composer Dave Fennessy and producer Suzy Glass. Dave is self-confessedly a newcomer to thinking about sustainability – he might well have said ‘what’s this got to do with me sitting in my room composing?’ – whilst Suzy has more experience with the ideas. We’d asked them to structure the discussion precisely because they had different takes on the idea of sustainability. The eight participating artists (two fell by the wayside) had been selected for their varying experience and knowledge of sustainability and different disciplines.

Gemma and I provided some harder facts dosed with poetic licence, on the Saturday evening, by painting a picture of what Scotland might look like physically and socially in 2050. We described a country with hotter, drier summers; milder, wetter winters; and more extreme weather events, increased flooding and raised sea levels. Crops such as apricots and tomatoes would grow well, whilst a quarter of the country would be covered in forest and we would be increasing the size of peatbogs to capture more carbon. Meanwhile Scotland’s ethnic diversity had increased as people fled a southern Europe too hot to live in and climate refugees from the developing world and Eastern Europe came to the UK. Interestingly London had become too hot for comfort and the northern cities had become increasingly attractive. Travel had become much more expensive and the era of cheap flights to artists’ residencies and for touring performances had come to an end.

What did we learn? One thing that came out of it very strongly was that whilst much of our work with arts organisations has been about carbon reduction, the discussions over the weekend were all about adaptation to a low carbon environment. This makes the most of individual artists’ ability to imagine other futures – an idea that has always had resonance for me as my own field, theatre, is in many ways a thought experiment where the artists and audience together imagine a possible other world.

Also important was a combination of a thirst for knowledge, ideas and the opportunity for discussion of these topics with a richness of individual experience and thinking about them already. We all learned a great deal about each other’s practice, how it had been affected by thinking about sustainability and how it might be affected by the weekend’s work. This reflects our experience of working with arts organisations – there’s a great deal going on already but the need to bring it together and share the learning.

Finally there’s a real need for a wider resource of writing, information and artistic work on sustainability, the environment and art in all its shapes and forms. We’ll create a new area of the CCS website for a library of this material and we hope you’ll contribute to it once it’s ready.

The post Blog: Mulling it Over appeared first on Creative Carbon Scotland.