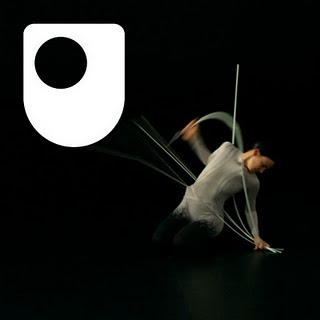 A new series of four podcasts on Culture and Climate Change is now online at iTunes U. The discussions bring together artists, writers, film-makers, scientists, academics and journalists with a comedian, a choreographer, a campaigner, and an entrepreneur.

Cultural activity in this area is gathering real momentum, with ‘Greenland’ opening at the National Theatre and ‘The Heretic’ opening at the Royal Court early next year. We feel it’s vital a critical framework is developed alongside this emerging work.

This series represents a first sustained exploration of culture and climate change in a publicly-available broadcast-quality format.